Artistic Integrity and The Pressure to Be Other Than We Are 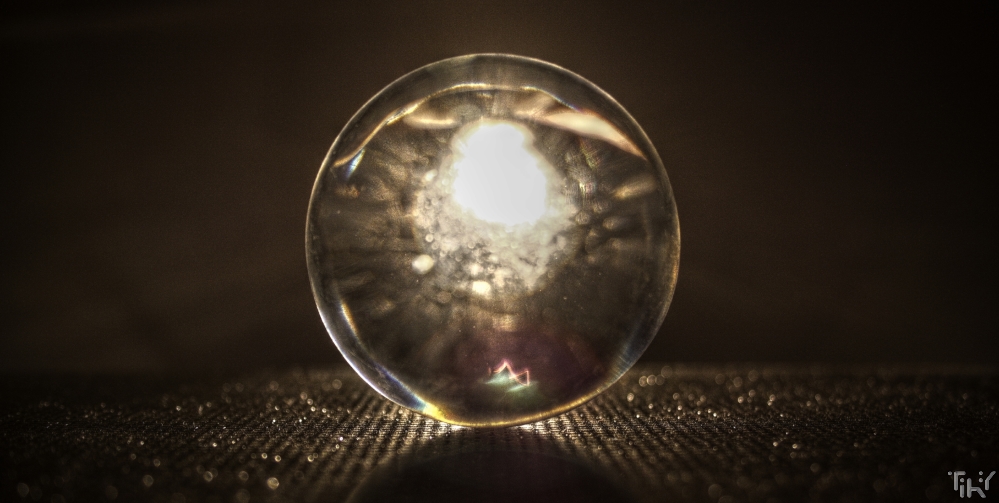 Most people think of the word integrity as ‘adherence to moral and ethical principles,’ but there is another definition equally important to understanding the word: ‘the state of being whole, entire or undiminished.’

The two meanings of integrity are integral to each other. When one exhibits moral character, he is whole; when he displays unethical behavior, he opens himself to attack and harm from others, i.e., he breaks the one true shield he has protecting him in life.

This concept of being whole applies also to one’s creative work. The only way the work can remain undiminished is by staying true to the initial qualities that made it what it was.

One of the most pervasive (and potentially tragic) battles of integrity that artists face is how to maintain the integrity of their art against the pressure to be something else. I’ve especially seen this in new artists who achieved quick success.

An author pens a story that becomes wildly popular; their next book is highly anticipated, yet fails to catch on. A musician’s first album resonates with multiple generations, but the second hits a flat note. A photographer’s first collection has a spark of inspiration that his later work cannot seem to capture.

What is this phenomenon?

Often it’s the result of a somewhat unexamined (and thus the reason I’m writing about it) aspect of an artist’s life: that of the artist receiving praise and then trying to achieve that praise again. Rather than creating newly, with the same interest and enthusiasm for (and integrity towards) the creation itself, they either attempt to do exactly the same thing again (which falls flat with audiences – they’ve already seen this), or they change who they are and the essence of their art in an effort to produce what they think others want to see, read or experience.

Creation can be collaborative, but more often it is individual, solitary, sprouting first from a singular consciousness. While you’re bathed in that creative light, the work springs forth from you and flows outwards. Others receive it, enjoy it, contribute to it by applauding for it, purchasing it, talking about it, sharing the experience.

They interpret it, discuss it, appreciate and admire it, compare it to their lives and their own ideas and develop an opinion about it. In many ways, they make your work their own. Then they communicate back to you, the artist, sharing their thoughts, ideas, and even expectations of what they feel your work should be, now that they’ve incorporated it and made it theirs.

Sometimes this return flow is a trickle; sometimes it’s a deluge. Amid a maelstrom of other people’s opinions about your work, it’s surprisingly easy to forget who the creative work belongs to.

Artists love their fans (usually) and want to please them. Their fans are their livelihood. But the moment an artist lets that desire to please impact who they are or what they’re doing…that’s the moment the lights go out on their work.

Seeking to be liked or admired—this is the surest way to fail as an artist.

Here’s an example: an artist friend of mine gained a celebrity follower on twitter and was so desirous of keeping him that he changed the content of his twitter feed, trying to tailor it more to the supposed interest of that celebrity. The prime illogic in this action is that the celebrity started following my friend already knowing the things my friend was tweeting. In an attempt to keep one person’s interest, my friend changed the very things that had made his feed successful and lost a host of followers, including that celebrity.

Admiration is a treasure. It’s also a dangerous trap. Ask an artist of any nature which is more rewarding: money in the bank or the admiration of his fans?

Being on the receiving end of a swarm of admiring communication is wonderful, but it’s also deadly, because admiration penetrates any shield. No criticism is so deeply felt as one coming from a true and obvious fan.

Basking in admiration’s warmth can become an obsession, a craving, a canker. The moment an artist begins to seek admiration, the moment he changes what he’s doing in the hopes of maintaining it…the moment he shifts any part of his creative work from a flowing outward to a pulling inward of attention or admiration, this is the moment his art loses its magic. Thereafter, everything he makes will be tainted, his shield corroded and ineffectual.

Exploring the myriad qualities of integrity is an important theme in my epic fantasy series A Pattern of Shadow & Light, and is especially prevalent as I’m writing book four, Kingdom Blades. Many of my characters face ethical and moral questions that become a battle of integrity, even as we all face such choices in our daily lives.

But integrity is far more than making an ethical choice. It’s the making of choices that keep you whole and as impervious as possible to attack. It’s central to making the kind of choices that you can be proud of. It’s the secret to living without regret.