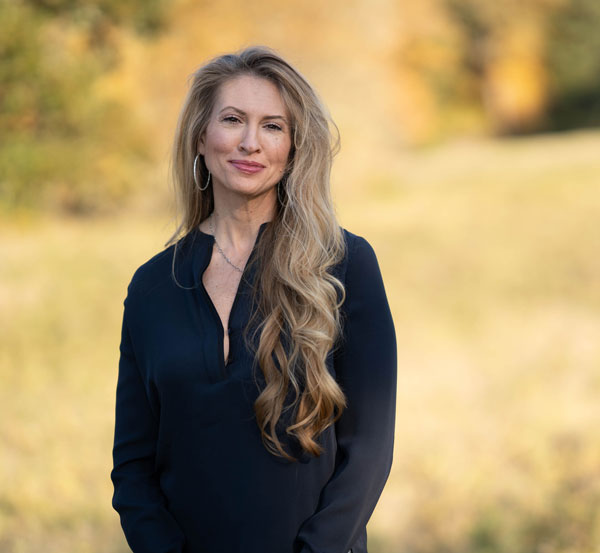 “My imagination makes me human and makes me a fool. It gives me all the world and isolates me from it.” Ursula K. LeGuin

I grew up in a household of musicians, the daughter of a string orchestra director and grand-daughter of a music professor. My family taught me to play and appreciate music from an early age, and this love quickly sprouted into a pursuit of all things creative — whether that was music, art, dance, acting, poetry, or writing. I think my love of the Fantasy genre began at nearly the same age, when every afternoon in my innocent years, my grandmother sat me down to read the Chronicles of Narnia.

I connect with Ursula LeGuin’s quote above on many levels. I’ve always been excited by the immense grandeur of our world and yet felt segregated from it. I grew up looking for nymphs and fairies in the trees, certain that every turbulent Southern rainstorm would reveal the hidden island in the midst of the lake behind our house (which could only be seen as a brief glimpse in the clearing mist). By the time I was ten, I had a host of poems under my belt but far more afternoons spent walking the woods in the solitude of my own imagination.

My love for writing and composing found its own about the same time I did — at boarding school in Oregon. I begged my mother to send me across the country to a school that offered an independent study program perfectly suited for my independent nature. But more than in pursuit of education, I sought freedom from the whips of childhood bullies. The years of junior high in my small Southern town had been rough in too many ways. My soul felt like sandpaper and I was barely fourteen. I knew little about life but enough to understand that a new environment was paramount to my survival as an individual.

The Delphian School where I landed in Oregon was and is a marvel, a wonder, a haven for the intelligent, creative child. I flourished from the moment I arrived. Weekends saw me writing short stories while friends played sports. Evenings were spent composing in the dark on the chapel’s grand piano, listening to my own notes echo back to me from stained glass and stone and the vaulted ceiling of carved wooden beams. I wrote countless stories, countless songs — most of the latter inspired by relatively handsome but ultimately unworthy boys; I even performed some of them, though most never made it but to the ears of a select few. I read Shakespeare and Dickens and Hugo, Ayn Rand and Dumas, and I was inspired. I read the Bhagavad Gita, Narcissus and Goldman and many chapters from the Koran, the Bible and the Talmud. I studied the words of Payne and Plato, and I argued many sides. I learned to love philosophy, to embrace the broader study of religion as a whole, and to seek a greater understanding of myself and mankind.

From this background did the stems of A Pattern of Shadow and Light grow.

While walking the path that would ultimately lead me toward creating this series, I performed in countless musicals and plays, worked as a studio production assistant in an LA recording studio, sold advertising for a chain of nightclubs, and jewelry door to door; I worked at Big 5 consulting firms, was an event planner, and spent a decade as a Marketing Director and yoga instructor, before embarking upon my dream journey of writing full time. Along the way, I got married to the love of my life, adopted four cats, had twin daughters (who have only in recent years grown larger than the cats), and moved my family from the whiplash rush of metropolitan Atlanta to the quiet Oregon countryside, which will ever seem the wild (cold and drizzly) frontier to my warmth-seeking Southern roots.

Over the years, Cephrael’s Hand has also evolved. It’s had many names representative of its own evolution — An Odd Sort of Magic, The Truthreader, The Fifth Magic…others I liked less which lasted only briefly. It’s in Oregon that Cephrael’s Hand found its way finally into the form it holds now.

Ultimately what I have attempted to do in these books is to introduce you to characters in whose future you become truly invested, characters you want to spent time with — characters who inspire you, motivate you, perhaps even shock you, but whose acquaintance leaves you changed in some way. In order to give my characters a rich background in which to play the First Lord’s game, I’ve woven a tapestry of mystery and adventure that I hope will keep even the most detail-oriented reader intrigued. I’ve put some of the wisdom I’ve had the benefit of gaining from others into the story as well, hoping that you may find some concept agreeable and make room for it to root in the gardens of your own lives.

But most of all, I’ve tried to entertain you. I hope that I succeeded.