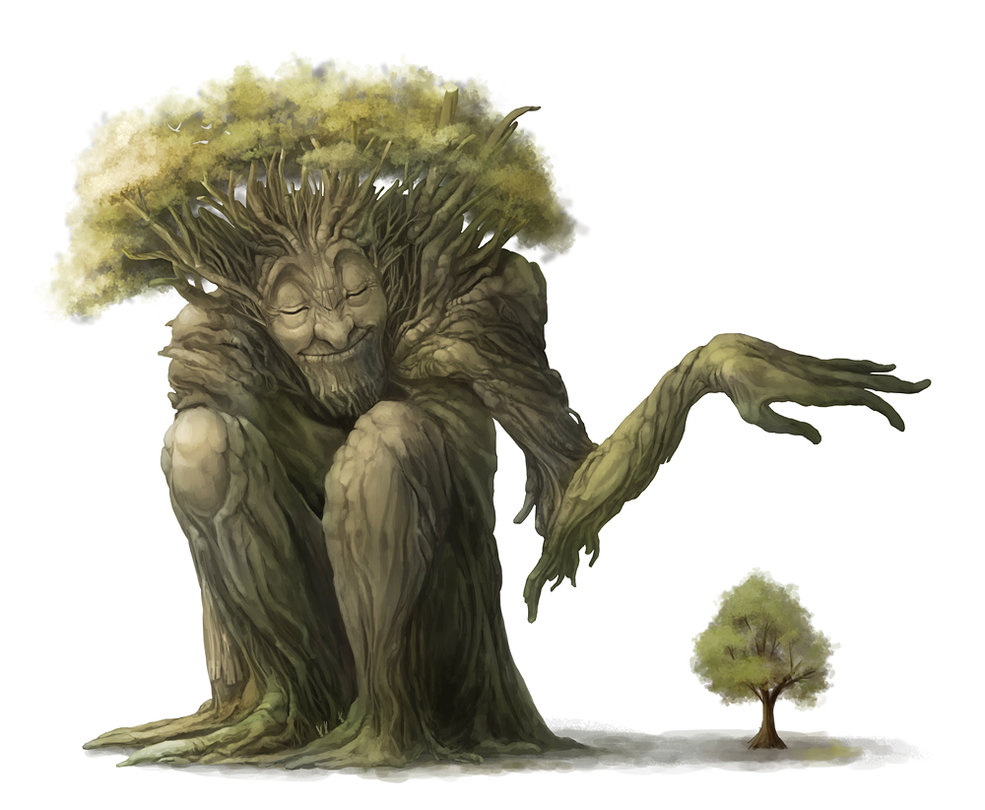 I’ve hit my saturation point. It’s time to cast a plea broadly to all new writers who are trying to write a novel or churning their way through short stories and writing to me or others asking for feedback.

Listen, I’m not just trying to be curmudgeonly (or controversial, although I generally do prefer the path less traveled), but I honestly believe new writers should refrain from getting their work critiqued by anyone (except maybe mom, but only if mom is one of those my-child-walks-on-water types) until they’ve written at least, I don’t know…200,000 words.

For those of you still with me after that shattering crash of reality…yes, I mean don’t show your manuscript to your friends. Don’t workshop it. Don’t throw early chapters into online critique groups or take it to your writer’s club for feedback. Not until you’re at least 200,000 words in (400,000 is better). I don’t mean you have to write a 200,000 word novel. I mean you’ve spent at least 200,000 words in the effort of learning the craft. I mean you’ve toiled and sweated and thrown away more chapters or short stories than you’ve kept.

Why do I say this? And what does word count have to do with anything?

Well, what do new writers most need and want? Validation. Proof from a viewpoint exterior to their own that their work has merit. A sense of accomplishment at having written something worthy of praise.

But what are critique groups for? Criticism.

Think of it this way: when you’re nine years old and learning to play an instrument (let’s say violin), you perform a song and it’s screechy and out of tune, but your parents clap and smile and say, “That’s so wonderful, dear!” So you keep at it, even though you’re awful. This is because youth has the great benefit of a lack of awareness of others (the subtleties of expression are generally lost on nine-year-olds), and because when you’re nine, the enthusiasm of learning to play an instrument tends to outweigh the necessity to become good at it immediately.

However, reverse this scenario with a set of parents who plug their ears and say, “What in damnation is that screeching?” and that buoyant nine-year-old deflates like a tired old balloon. Down he or she sets the violin, possibly forever.

When you’re new to any art, the ebullient enthusiasm of creation is fragile. If you receive criticism when inflated praise is really what you need, it can completely crush your desire for creative writing. I’ve seen it happen—many times.

New writers fall quickly into the pot of, “Can you read my work and tell me what you think of it?” But that pot approaches a rolling boil far faster than most new writers can endure. You think you’re ready for constructive criticism—you think your story is brilliant—but as soon as someone points out those flaws in structure, or says your protagonist is boring or your dialogue contrived, you’ll find your enthusiasm for writing deconstructing around you.

“But if I never get my work critiqued,” you say, “how will I know my writing is good enough?”

Without opening that subjective can of worms, here’s the simplicity: you will always be your toughest critic.

The writer’s journey has a honeymoon phase—that early creative time when everything is rose-colored and glorious, when the whole gig of writing is new, the prose is flowing, your thoughts are liquid and easily shaped; when you say, “I’m writing this story and I love every part of it!”

Eventually we come down off this high.

Then you look at your story and only see its flaws. If you’re smart, you save what can be saved and scrap the rest. Start anew, this time a little more soberly. This time you’re focusing more on craft.

Eventually, story and craft merge (sometimes around 200,000 words spent upon the effort, sometimes 500,000), so that suddenly (though it’s not actually sudden at all) you’re writing in the fullness of your talent upon a story deeply rooted in craft; so that you hardly have to think of the mechanics of writing because they’re so part and parcel to how you structure your sentences, paragraphs, chapters; much in the way a pro musician learns to read new music and really play his instrument at the same time.

Eventually you’ll have enough words beneath you that you’ve gained a sense of your own written voice; likewise a sense of your facility with the craft. Eventually you’ll have constructed and deconstructed your own work enough times that you’ve developed a deep understanding of your story’s structure. You’ve architected it upside-down and backwards. You know the strength of its foundation and how well constructed are its pillars. Not only can you take a little beating from others’ criticisms now, so can your story.

So while you may think you’re already there, new writer, if you’re still in the honeymoon phase—if you haven’t put in that word-count—I can pretty much guarantee your story isn’t ready for real critique. And neither are you.

If you’re a masochist, go for the criticism early on. But if you want to cherish and protect your creative impulse, give it time to germinate, grow, flourish, before you prune it all to hell. That way its foundation will be deep enough so that it grows back bigger and stronger instead of withering into something so tragic that even a nine-year-old could yank it out by its roots.