How Much Should Authors Interact with Readers? 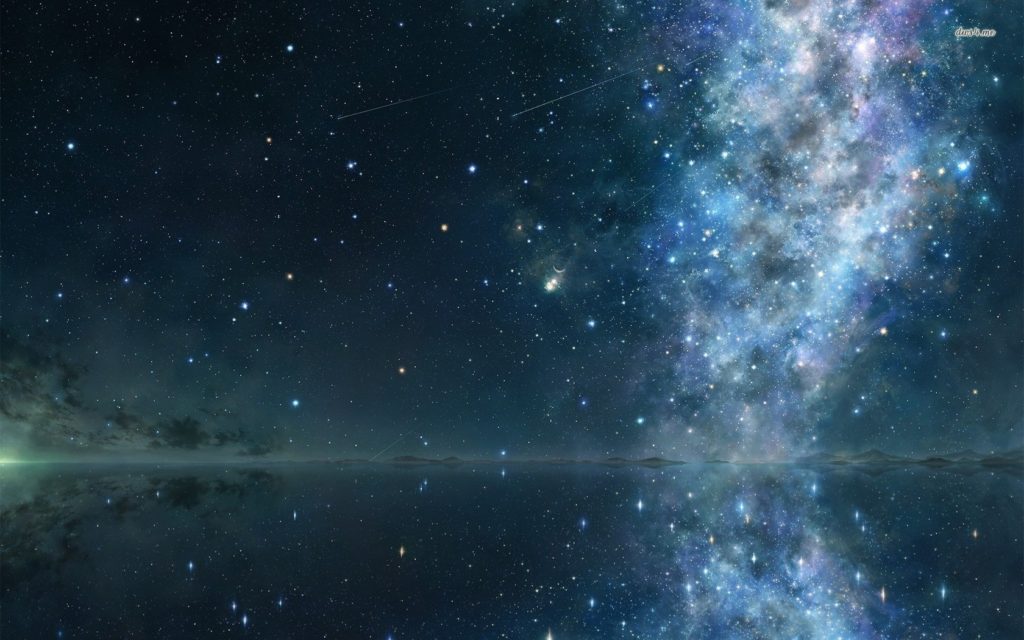 “There are as many viewpoints in this world as there are points from which to view.”

This new age of social media makes it easier than ever for readers and writers to interact. Whether via reviews posted online, comments on a blog, forum discussions, Facebook or twitter, authors now have the opportunity to engage with their readers via multiple direct lines of communication.

This is generally fun for the readers. For authors, it can be a real Pandora’s box. An open channel of communication has no filter, and along with the good comes the bad. If you’re the type to read reviews, you have to be able to swallow the negative ones as easily as the glowing ones to maintain any measure of self-worth. If you’re going to interact with readers online, you have to be willing to answer those tough questions with as much honesty as the simple ones—or be called out for it.

And if you engage, how much are you (or your story) changed by the interaction? Can you really receive insightful criticism from a reader who clearly understands your story and not let their critique influence your future work?

One of my readers presented this question to me this week:

“This thread caught my attention mostly because of your willingness to change your work based on feedback from your readers…but how much should we as readers influence your work? I’m not sure this new world of interacting with writers gives the best result…”

This question so fascinated me that I felt it deserved a blog post to discuss my thoughts in reply.

The situation referenced above involved a scene with Isabel and Pelas, two characters in Paths of Alir, book three of my epic fantasy series A Pattern of Shadow & Light. This was an emotionally charged interaction dealing with difficult issues. I wrote the scene because of the valuable moral and philosophical questions it opened for further exploration, but I knew from the outset that it would upset some readers.

The ability to assume viewpoints and write from these points of view is vital for any author—it’s part and parcel to making characters appear real to the reader. But just as important is the ability to assume the viewpoint of the reader  as they’re reading the scene. Writing is communication, and communication by definition includes a sort of “duplication” of what is being communicated. If I say “apples” and you hear “oranges,” we haven’t really communicated because there’s no understanding, no duplication, there.

Part of my job as an author is to ensure that my communication (via my characters’ actions and viewpoints) is understood and correctly received by the reader. To do this, I try to assume as many possible reader viewpoints as possible. I try to envision how readers will interpret each scene; I ask myself what questions the scene will engender, what difficulties it will present. I try to anticipate my readers’ questions, confusions and emotional responses.

Obviously, I cannot assume every point of view—there are as many points of view as there are people in this world—but I have a responsibility to assume as many viewpoints as possible in order to ensure my communication is received the way I want it to be received.

When writing the scene with Isabel and Pelas, I missed a vital point of view; I didn’t anticipate that readers might interpret the scene in this particular way. None of my beta readers had even beeped on this viewpoint. Thus, when I learned that a reader had a particularly strong emotional response to the scene based on a mistaken understanding of my intention for the scene, I felt a responsibility to make some alterations so that future readers could in no way land upon the same interpretation.

If I’m doing my job, the emotional responses you have as a reader, the thoughts you have and the questions you have are exactly the responses, thoughts and questions I intended you to have. I’m generally good at my job.

The situation with Isabel and Pelas was an isolated occurrence—I’ve never before or since changed the story as a result of a reader’s interpretation. But it still begs the question: would I be willing to make changes to other scenes based on reader interpretation (or misinterpretation)?

Dialogue with my readers offers a window into new and sometimes unique perspectives on my story. Do these perspectives change my view of the story or the characters. Generally not. I’m more inclined to answer criticism with further explanation than by questioning my original choices.

What the reader-author interaction offers is more of those innumerable reader viewpoints to take into account as I’m writing. For example, if a reader tells me they don’t understand why a character did something, I can make sure their confusion is resolved in a later chapter (or the next book). If I know readers might interpret a scene a certain way, I can include explanations that steer them in a specific direction—away from that unwanted interpretation. I can prevent those questions or confusions with well-placed answers offered before the reader even has those questions and thereby head off unintended reactions or conclusions.

This is all part of anticipating the reader and is a pivotal element of a well written novel. You have to be able to anticipate in order to influence.

With all this said, maintaining a close author-reader interaction is a perilous path to walk. The more an author engages in dialogue and discussion with readers, the closer he or she skirts that edge where criticism becomes harmful and interaction, invasive. You have to have a firm moral conviction about your characters and their choices, about your story, and your message. You need iron-clad integrity.

But I believe the author is responsible to a large degree for the reactions his/her readers have to his story—through intention or neglect of assuming enough viewpoints, the author did somehow bring about those reactions. Personally, I take that responsibility very seriously.