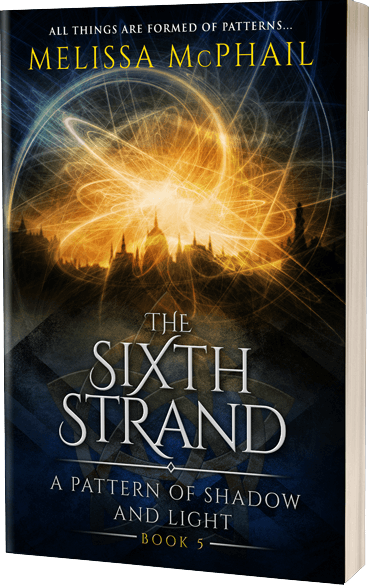 a pattern of shadow and light | book 5

“The strands are as interwoven as the visible spectrum, yet upon closer inspection, one may be found to bind the rest.” – Isabel van Gelderan, Epiphany’s Prophet

The First Lord’s game has reached a critical apex. For the first time in millennia, the teams are equally matched. The field itself holds a kind of equilibrium. It is the task of Björn’s Players to unbalance the field in their own favor in their great game to restore Balance to the Realms of Light. But with Malorin’athgul and now Warlocks returned to the realms, the game–and the stakes involved–has elevated to an entirely new order of magnitude, requiring Björn’s Players to do the same.

In Illume Belliel…after millennia of exile, the Demon Lord has regained a foothold in the Realms of Light, thanks to his ally, Shailabhanáchtran. Shail is expecting Baelfeir to stay in the cityworld, but the Lord of all Warlocks doesn’t need Shail’s help to reclaim the realm of Alorin–or his permission.

In T’khendar…the last bastion between Chaos and the Realms of Light is being unmade. The Malorin’athgul Rinokh has been voraciously deconstructing the realm’s fabric, and without the drachwyr to counter his efforts, the world is coming undone. Björn and Isabel val Gelderan and their allies are doing all they can, but will their efforts be enough to withstand the onslaught until the Balance can shift?

In Shadow…Ean val Lorian has finally recovered his memories from his life as Arion Tavestra, but what may prove even more lifechanging is his new binding to Darshanvenkhátraman. If Ean can learn to wield deyjiin through Darshan’s binding–an ability Arion never even envisioned–might it shift the entire balance of the game?

In M’Nador…Trell val Lorian succeeded in rescuing his father’s soldiers from the fortress of Khor Taran, but he also learned at last what the Goddess Naiadithine requires of him in return for her many graces: ending the war between M’Nador and the Akkad. But what chance has he of ending a feud that’s been raging for decades when he can’t even convince his own commanders to get along?

From the dimension of Shadow to the realm of T’khendar, from the Empire of Agasan to the fire deserts of Avatar, Ean, Tanis, Trell, Sebastian and the rest of Bjorn’s Players will be holding their positions against immortal enemies in a game where mortal consequences hang in the balance of every choice. 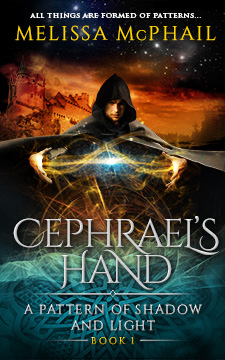 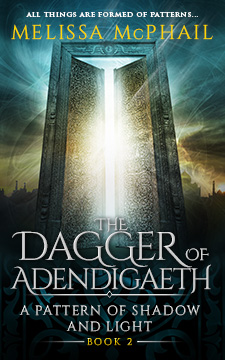 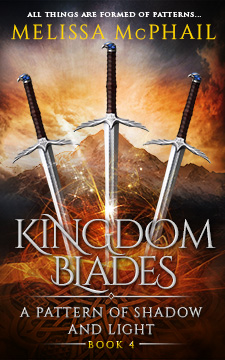