A Pattern of Shadow and Light Book Five Update 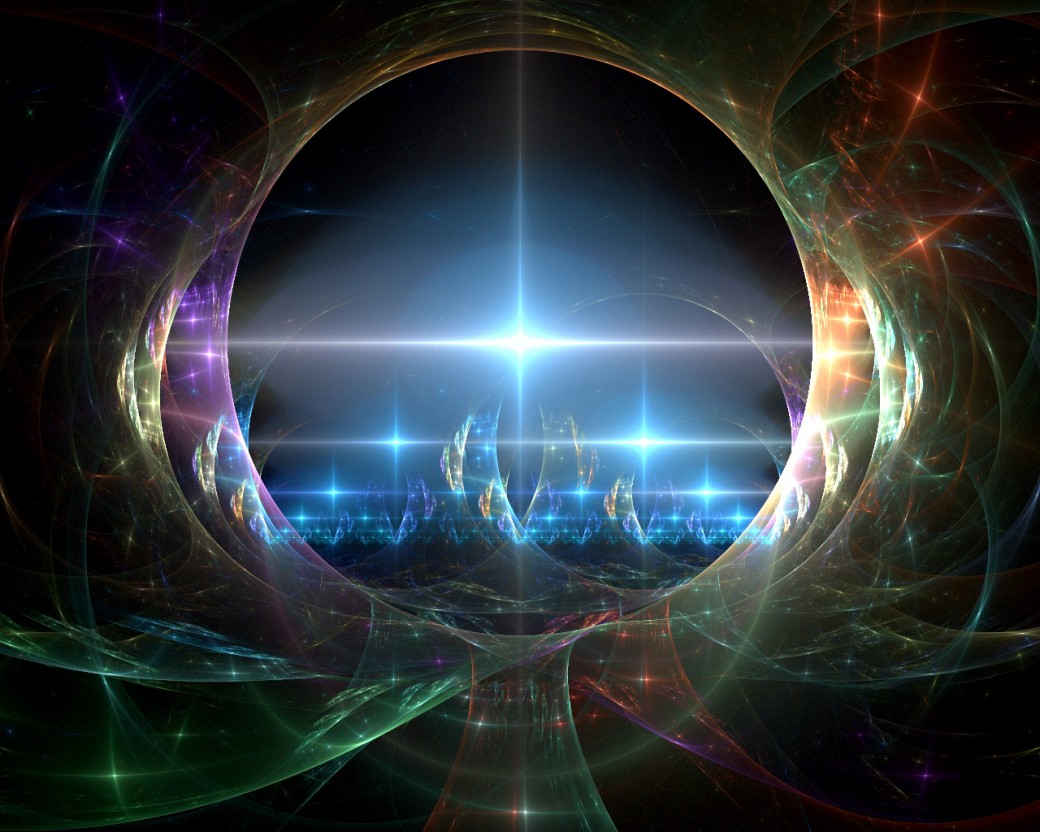 Photo credit: The Awakening by Cygx1

It’s been a while since I’ve updated everyone, and I’m fielding a ton of questions, so I think an update is probably due.

Here’s what I can tell you: book five is in the works. I’m about 270 pages in and I’ve written Ean and Tanis’s threads up to the end of part one, along with a smattering of other characters’ first chapters.

To give you some perspective, here’s what that looks like:

Looking at the list above, you can probably determine four things right away:

1) It doesn’t look like much is done when you see how much needs to be done.

2) The 270 pages that are done represent only a small fraction of the storylines that need to be covered in the book.

3) There are a lot of viewpoint characters in this story! And the list above doesn’t even include secondary viewpoint characters who I might need to use in order to tell a certain part of the tale, such as Björn, Loukas and Tannour, Thrace Weyland, Gwynnleth, Seth, etc.

And that, dear readers, dumps us onto the crux of my biggest challenge in writing book five. There are a LOT of viewpoint characters, and now more than ever, they intersect, entwine and weave in and around each other.

Some characters initial chapters have to be written so I can write other characters’ story threads. For instance, at a certain point, I had to get Isabel and Franco’s early chapters done so I could continue writing Ean and Tanis’s thread, even though these four characters’ threads might not seem to directly correlate. I had to write Valentina, Shail and Baelfeir so I could write Pelas, etc.

I have frequently started a chapter only to realize that I can’t actually get any farther into that character’s thread without having figured out what another character is doing. I have to leave that chapter and go tend to a new character; and when I get into that next character’s chapter, I realize, actually, I need yet a third character’s storyline resolved in order to get back to the other two. This is a new problem specific to this book.

But to attempt it the other way, that is, sequentially…imagine what it takes to really assume someone’s viewpoint. To be in their head, think their thoughts, use their vernacular. It takes a bit of doing. There’s a focus that’s necessary to really become that character.

Now look again at the list of characters above. Imagine trying to write the book in chapter order (assuming I could even figure that out at this stage). I’d be bouncing from one character to the next, changing viewpoints with each chapter, moving through that entire list of people, one after the other, just to even get a first chapter written for each of them. Lord above, that would be exhausting! Maybe GRRM could manage it, but I surely can’t.

I write organically, so I’m used to being able to run with a character to see where they go (half the time I’m chasing after them, just trying to keep up), but this book is requiring more plot development up front.

So that’s one aspect of this book that’s challenging me.

D) The last thing you probably realize from looking at the above list is there is no way I can finish the story in one book. Based on the outpouring of encouragement and support I received after my last blog post, I’m betting that makes a lot of you very happy.

Let me reassure the many of you who have written to me with concerns: I am definitely not going to rush through the story or cut out important threads just to cram everything into one book. This would serve only to appease my initial concept of ‘five strands, five books’, but would in no way serve my characters or you, especially when I’m clearly the only one who cares about this symmetry.

But it presents my second big challenge:

I think in story arcs of a particular length. Each main character has an overall arc for each book, but within that arc there’s a part 1 arc and a part 2 arc. Let’s call those mini-arcs. After putting over a million words into this series, my mind just conceives of the length of each character’s arc/mini-arc without putting much thought to it.

A lot of characters’ threads at this time are only two mini-arcs away from the denouement. If I only had to write, say, seven viewpoint characters, we’d easily make this happen in one book. But because there are so many viewpoint characters now, in order to follow each character’s thread to its denouement, everyone’s story arcs are going to end up getting split over at least two books.

That means in order to keep the pacing exciting, I need each character to have four mini-arcs instead of two (based on the expectation that we’ll wrap the storylines up completely in book six).

Let none of this mislead you into thinking I’m complaining. On the contrary, I love the game of it. But it’s a new challenge, and it’s taking more time than usual to get all of the storylines off and rolling.

Thanks for sticking with me through this process!