On the Author’s Responsibility to Fans 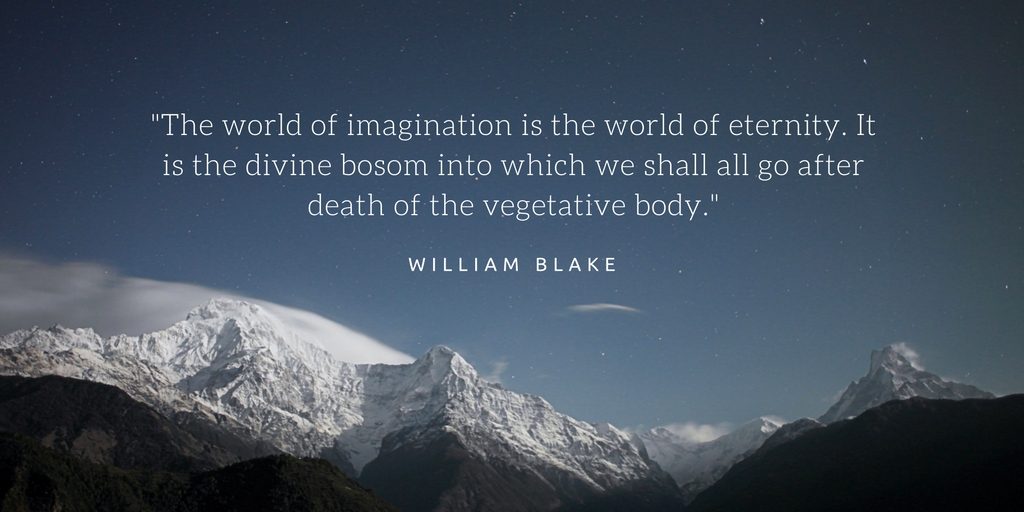 I’ve been thinking about my responsibility to you as my readers, and that got me to thinking about universes. Not the kind that surround us but the kind we carry with us—worlds complete, comprising places imagined by others, populated with people not of our creation, yet colored in by our own mental energy; the universes that exist within a writer’s imagination, which are shared with readers via the printed or spoken word, and are solidified by the reader’s own mental imagery.

If you read a lot, this concept possibly makes sense to you. Every fantasy author creates his own world, and each world feels different and separate from every other fantasy author’s world. My world of Alorin is easily distinguishable from Mark Lawrence’s broken kingdoms or GRRM’s Westeros; you’d never get them mixed up in your head. In the mind of the reader, there’s no denying these are worlds complete and individual—story planets, if you will, circling the reader’s envisioning sun. Many of us would be hard-pressed to count the number of worlds we can access in our own mental universe resulting from the books we’ve absorbed into our consciousnesses over the years.

The whole idea of universes has its foundation in quantum mechanics and that science’s philosophical and metaphysical theories on the nature of reality. I explore the idea of universes in detail in Kingdom Blades, but what interests me about this the most is the concept of shared universes.

Once upon a time I was just writing for my own entertainment. (Admittedly, that’s still the first question I ask myself about any chapter—am I entertained?—because I’m one very picky fantasy reader!) But something changed for me after Paths of Alir. I realized an important truth:

I’m not now writing only for my personal entertainment.

While I proudly state that I’m the sole author of A Pattern of Shadow & Light, I can’t so easily say anymore that the story belongs only to me. Over a million words, four books and tens of thousands of readers in, I think the series to some degree also belongs to you.

It’s the whole conundrum of if a tree falls in the forest and no one is there to hear it, did it actually make any sound? Quantum mechanics would say that without the Observer, there is no sound—nor even any tree or forest. But a corollary to that theory is that the more people who agree on something, the more real it becomes. Reality is basically agreement. The more who agree, the more widespread the agreed-upon reality. If one person sees a UFO, it can be easily discounted as unreal. But if a million people see it…?

According to quantum mechanics, the world of that story would soon achieve so much agreement that it could actually become real. Somewhere it is real, even if only in the universe of our individual minds—individual yet at the same time shared, because we all take the same journey while reading the story. Its path is fixed by words. You can’t change the path or pictures in the book of Alorin, but you have some discretion as to how you color them in.

And while I’m the only one whose decisions change anything in our shared world of Alorin, it doubtless feels just as real to many of you as it feels to me. You have ownership for the difficulties happening there. You’re friends with the same characters I’m friends with. You’ve speculated, imagined, explored and created with these people. You have expectations for them.

So while we can safely say it’s my story…well, according to quantum mechanics, it’s your story, too.

All of this makes for deep and speculative thought on my part, because here we are sharing a world full of beloved people—yet I’m the only one capable of making any changes to that world or those people. So my changes matter. My judgment or lack thereof affects you as the reader. The hardest part is, there’s really nothing you can do about this, even though we’re sharing the world. It’s the trust you the reader place in me the author—to walk the journey chained to my choices, just praying I’m not going to jump off a cliff.

Does that mean I’m going to make changes based on what you want? Um, no. (I never claimed our shared world was a democracy). But it has changed the way I think about the story while writing it.

Once, I only felt a responsibility to my characters, to tell their story with honesty and do them justice in the telling. When I was writing Cephrael’s Hand, the thought of ‘will anyone like it?’ never crossed my mind. Heck, when I was writing Cephrael’s Hand, I was practically thumbing my nose at the world at large, declaring my obstinate nature with my unwillingness to use small words, dumb down the concepts or write the story so as to appeal to the moderately literate mean.

But somehow countless thousands of you have made it through three such books with me, and the world is no long my singular playground. Now, I do find myself wondering if you’ll like it, if you’ll understand it, if you’ll take the events of Kingdom Blades the way I intended them and find meaning in the questions I’m asking.

Now I feel a responsibility not to let you down. Because we’re all on the playground together, but I’m the one making all the rules. And while I’m rather used to this arrangement, it would be remiss of me if I didn’t at least acknowledge that I know I’m the one with all the power.

I only hope as Kingdom Blades releases later this month that you’ll decide I wielded that power judiciously.

I know this is a rather esoteric subject on the whole, so if my musings make any sense at all to you, leave me a comment and let me know.